NI Kontakt (full), version 5.8.1 or above
2 GB disk space
2 GB RAM (4 GB recommended)
2008 or later processor. Your system must also meet the requirements for version 5.8.1 of Kontakt. If you cannot run that version, you will not be able to load this library. 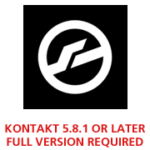 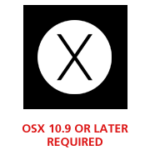 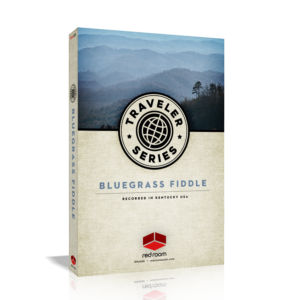 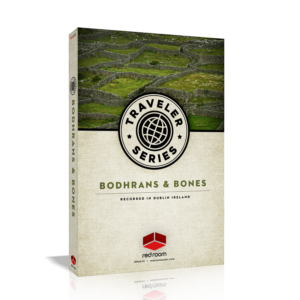 6 unique traditional Irish bodhrans recorded in Dublin, Ireland. Each sampled with 5 stick types at a variety of locations on the drum, with sound design controls, multiple dynamic layers and round robins. Change pitch and dampen realistically on the fly. Bones patch features 2 sets of bones with hits and rolls. Library also features our robust 8-slot FX rack.
€45,07
Add to cart 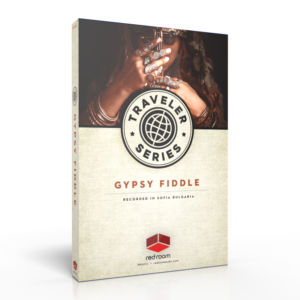