We sampled a 24-piece mixed choir performing a variety of vocal and body effects and packaged it with some fun GUI features.  Best part? It’s FREE!

A small donation helps to cover our download bandwidth costs for this free library.
Your support is appreciated!

“Snaps Claps Slaps Stomps & Shouts” is a vocal and body FX virtual instrument for the full version of Kontakt. We sampled a 24-piece mixed choir performing exactly what the title suggests – various snaps, claps, chest and knee slaps, stomps and 12 shouted words, all at 1 dynamic (loud) and up to 12 round robin. For the shouts we recorded the men and women separately, but of course you can layer them if you like.

The performers were recorded in a semi-circle with 3 microphone perspectives – close, decca tree and hall. The room is spacious but fairly dry, with only a 1.2 second tail, which allows for easy blending with other libraries using your favorite reverbs, so you’re not limited to the sound of one particular hall. The GUI features several sample tweaking and manipulation controls including volume, pan, pitch, attack, release, layering, convolution reverb and 5 keyswitched FX. 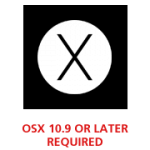 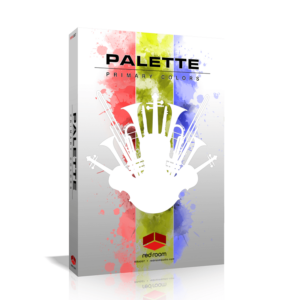 A FREE taste of Palette! This small sampling of our larger Palette Orchestral Series features strings, woodwinds and brass ensembles recorded using our True Ensemble Recording technique, with one microphone position and an abbreviated set of articulations. Now updated to v1.2!
FREE
Back to top